Hope Horwitz is excited to be a member of the team at FHPR and brings a wealth of valued experiences. 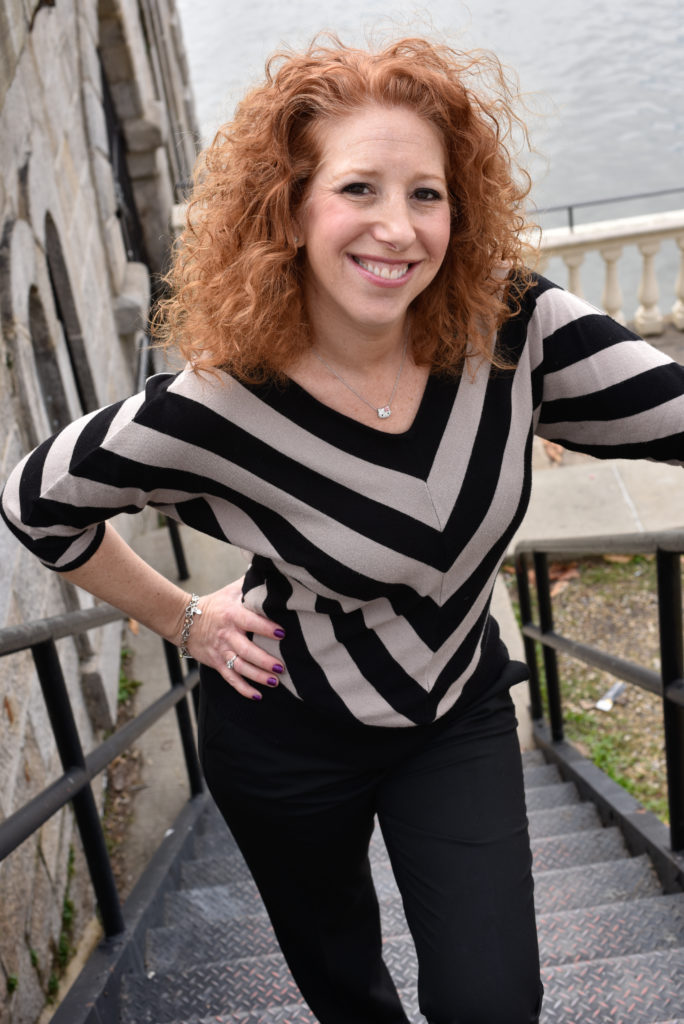 After all, she learned all about PR as a young girl when her mother, Sharla Feldscher, did what came naturally – she brought her kids to work. Funny, she still does! These experiences are such an advantage today as Hope now understands this field naturally.

Having started her career in PR, Hope took a detour and spent 14 years working with various non-profit organizations coordinating their fundraising events. She has had leadership positions with Juvenile Diabetes Research Foundation, Make-A-Wish Foundation® of New Jersey, Deborah Hospital Foundation and she owned her own business, Hopeful Solutions.

Hope graduated from the University of Delaware, majoring in public relations. Her first job was in the communications department of the Greater Philadelphia Chamber of Commerce (GPCC), followed by working at Breslow Partners, another boutique PR firm in Philadelphia. While in these positions, Hope realized she had a growing passion for events. At the GPCC she planned Operation Native Talent and a series called “Rethinking Philadelphia” which paired the Chamber with the Philadelphia Daily News to create a forum in which to address major issues facing our region.

From there, Hope took a leap out of PR into events, landing in the non-profit field with the Juvenile Diabetes Research Foundation (JDRF). In her five years with JDRF, she launched “Say Boo to Diabetes,” a new Halloween-themed adaptation of the Walk to Cure Diabetes. She coordinated all of the logistics for the Philadelphia Walk site on Martin Luther King, Jr. Drive and Eakins Oval at the Art Museum steps while recruiting 5,000 walkers and raising over half a million dollars. Additionally, she was the point person for logistics that spanned all eight Walk sites. Hope also worked on JDRF’s black tie gala, The Promise Ball, by continuously creating an auction filled with hard-to-get items adding excitement to a highly successful event. Never leaving her PR roots behind, Hope created a strong Communications Committee to assist in gaining media attention for JDRF, as well as a number of new events and programs designed to raise money and reach a younger demographic.

After JDRF, Hope worked with the Make-A-Wish Foundation® of New Jersey where she re-created Dishes for Wishes, an event that partnered with the SJ Hot Chefs to bring attendees delicious food, the opportunity to support a great cause and a highly successful auction. While at Make-A-Wish, Hope worked to coordinate and raise money as part of the Make-A-Wish Foundation®’s Adopt-A-Wish development program. Then, as Director of Special Initiatives at Deborah Hospital Foundation, she was responsible for the 19th Annual NFLPA Golf & Tennis Tournament which not only raised more money than the goal but was also the most successfully planned and executed Tournament since its inception.

Hope took a step in her mother’s direction after Deborah Heart & Lung Foundation by opening her own business called Hopeful Solutions. An event planning and fundraising consulting company, Hope worked with 6abc, City Avenue Special Services District, AIDS Law Project of PA and many more. However, she couldn’t work solely on events because to her, it’s all tied to PR. So she brought her mother in on events when she could and the two found out that they worked very well together.

In December of 2018, Hope completed the prestigious Goldman Sachs 10,000 Small Business program. Chosen out of a large pool of applicants, Hope is excited to apply what she learned to FHPR.

Active in the community, Hope is on the programming committee for the Philadelphia Public Relations Association of Philadelphia (PPRA), was on the Leadership Committee of the eWomenNetwork in South Jersey, and was the Vice President of Programs and Education for the New Jersey South Chapter of the International Special Events Society Board. She regularly attends many networking events associated with PPRA, Center City Proprietors Association (CCPA), various area Chambers of Commerce and more. In 2016, Hope was named an Emerging Leader by the Burlington County Chamber of Commerce. She also received a Reader’s Choice Award from SNJ Business. Hope lives in Moorestown, NJ with her husband Joe, two little girls, Sari and Jaclyn, and their dog, Cookie. 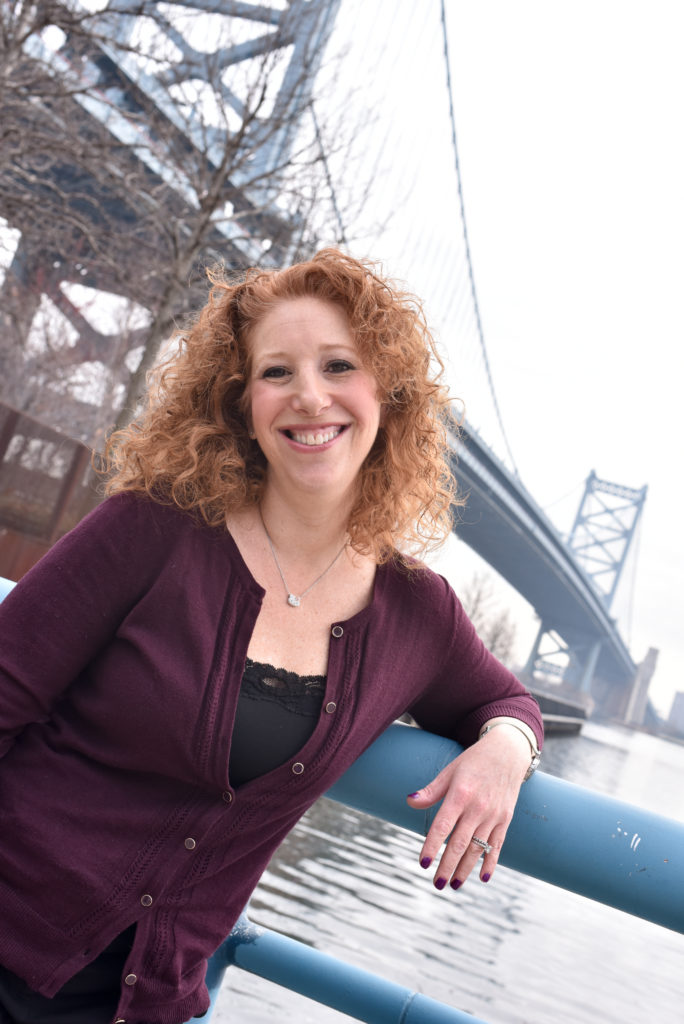 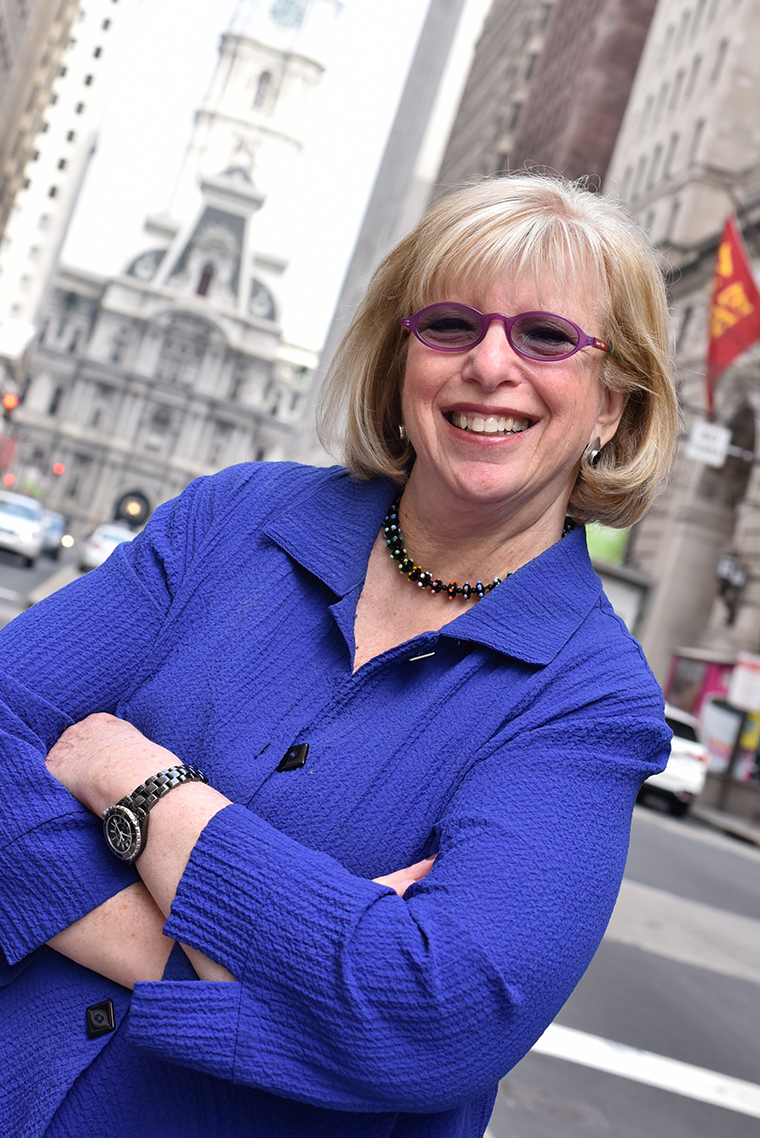 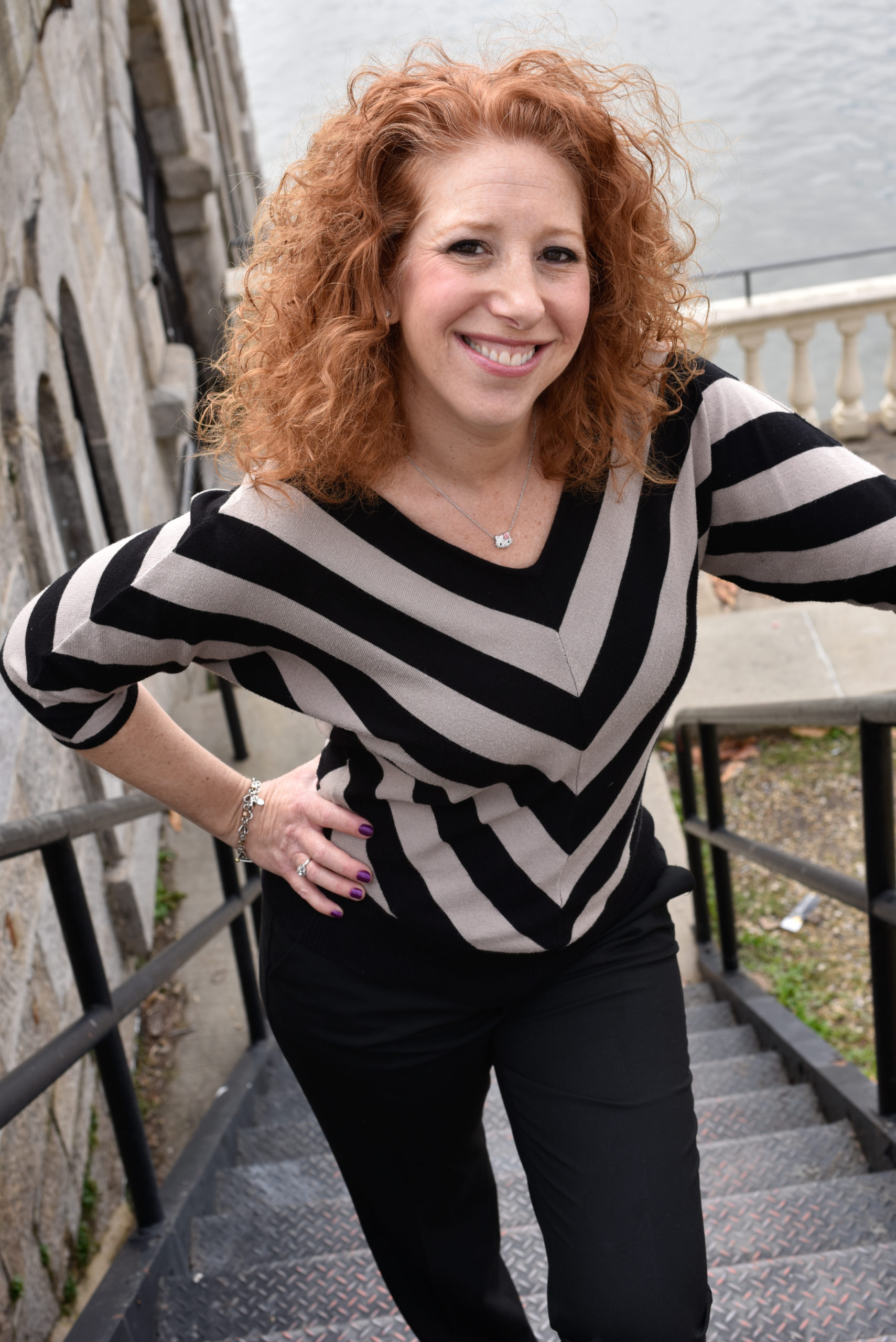 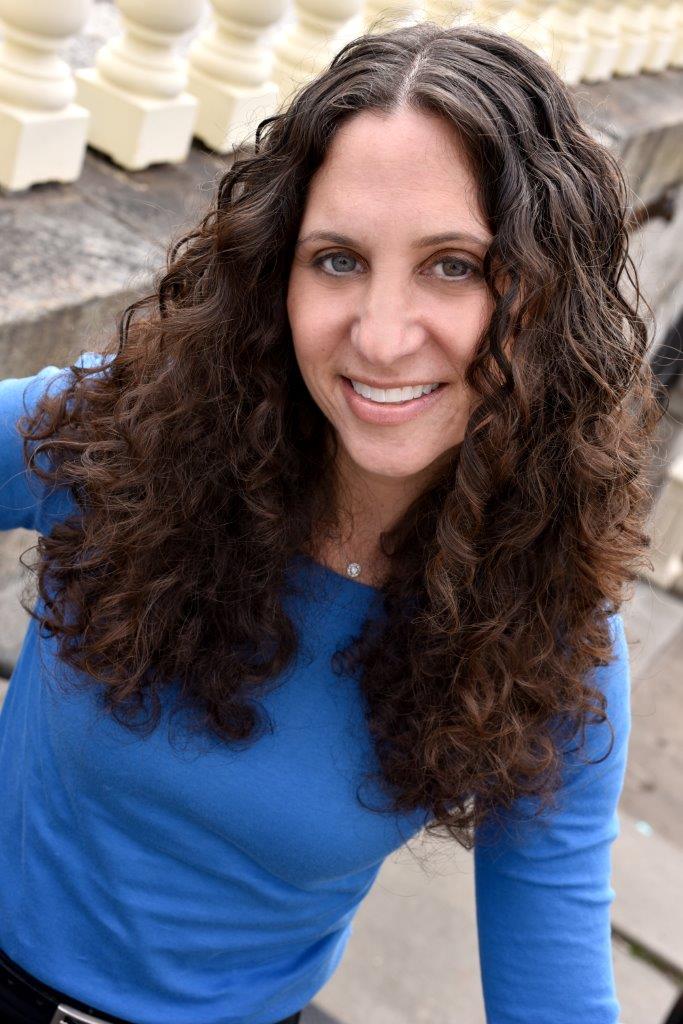 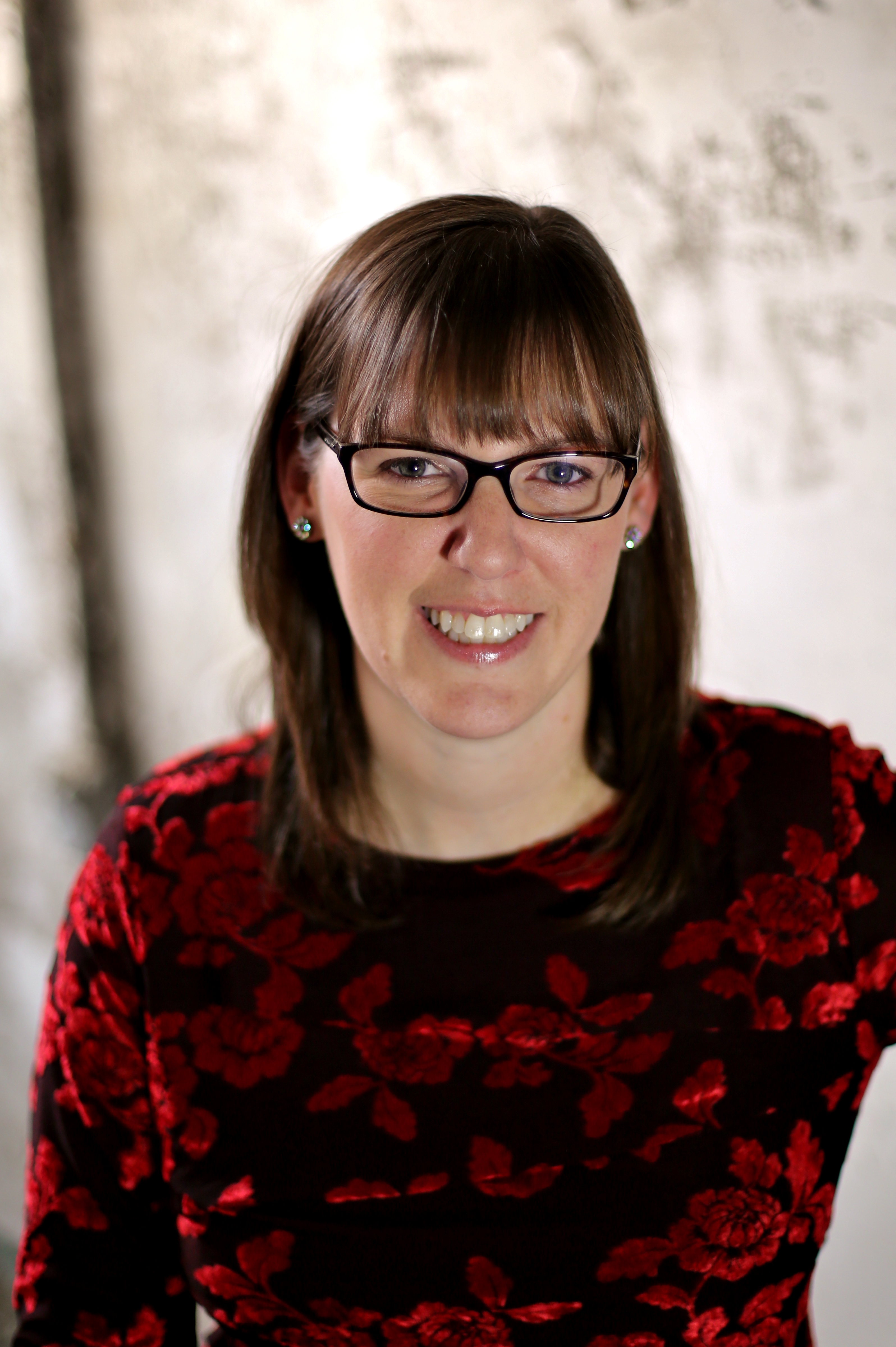 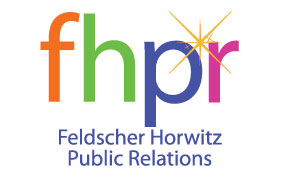